FIFA World Cup Argentina beat Australia: In the FIFA World Cup 2022 season being hosted by Qatar, the second match of the pre-quarterfinals was played late on Saturday night. In this match, Lionel Messi’s team showed a great game and defeated Australia 2-1. With this, Argentina has also qualified for the quarter-finals.

Actually, the first goal of the match was scored by Messi. He scored this goal in the 35th minute of the match. Along with this, Messi has also left behind Portugal’s star footballer Cristiano Ronaldo in terms of goals in the World Cup. Due to this goal of Messi, Argentina took a 1-0 lead in the first half.

After this, once again in the second half, Argentina showed its aggressive game and took a winning lead by scoring the second goal in the 57th minute. This second goal was scored by Julian Alvarez. However, after this, Argentina’s Enzo Fernandez scored a suicide goal in the 77th minute. This goal was added to the Australian account. The Australian team could not score a single goal in the match. In this way, Argentina won this match 2-1.
Messi is three wins away from becoming champion
Please tell that now the Argentine team will compete with the Netherlands in the quarter-finals. This match will be played on Friday (December 9) from 12.30 pm Indian time. The winning team in this match will get a place in the semi-finals.
In this way, if seen now, Lionel Messi is only 3 wins away from winning the World Cup title. Apart from winning the quarter-finals, Messi’s team is yet to win the semi-finals and the final.

Messi has played a total of one thousand matches for Argentina, Barcelona Club and PSG Club in his career so far. During this he scored 789 goals and made 338 assists. Messi has scored a goal in the knockout round for the first time in the history of the World Cup.
Messi scores first goal in knockout
Kuol became the youngest player after Pele
Along with them, Garang Kuol, who played in the match for Australia, has also created history. He has become the youngest player since 1958 to play in the knockdown of the World Cup. Kuol’s age (till playing the match) remained 18 years and 79 days. Whereas earlier in 1958, the great Brazilian footballer Pele made this record. Then Pele’s age was 17 years and 249 days. 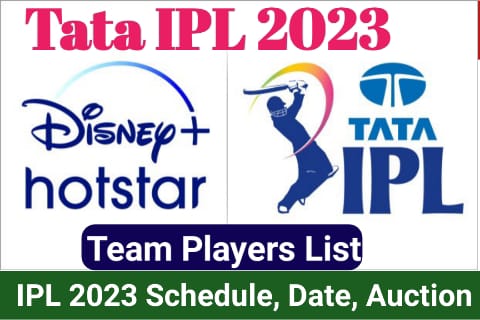 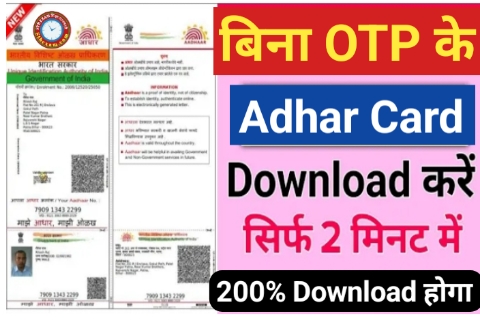 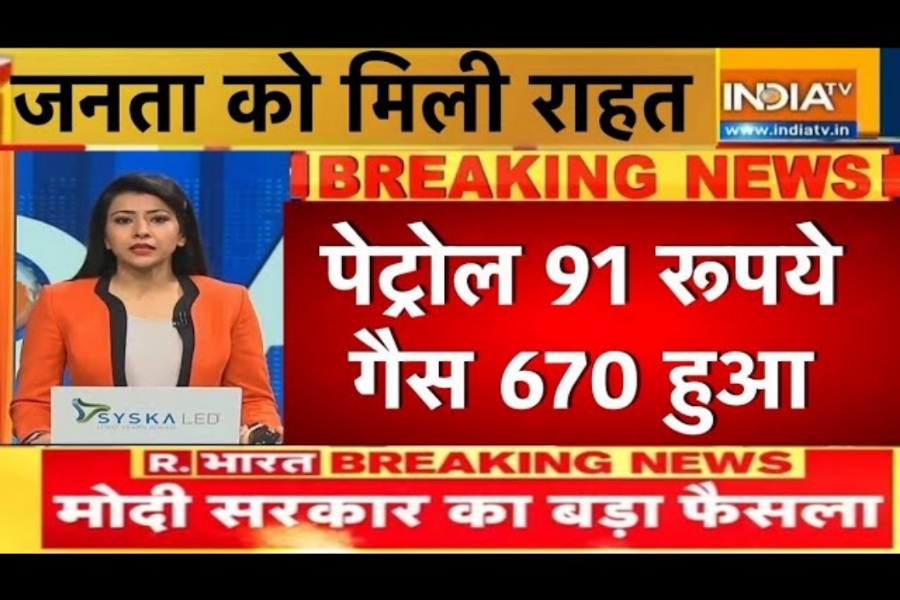 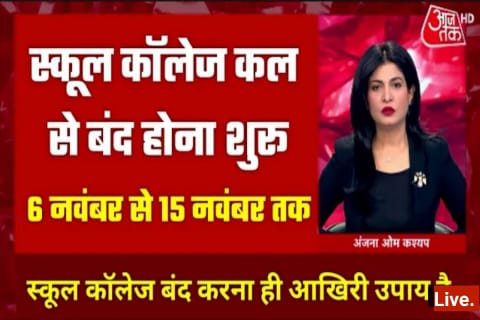