Q.1. How does Mahatma Gandhi want his countrymen to deal with modern civilization?!

Ans. Mahatma Gandhi is very much against material advancements and inventions of the modern times. These things are not suited to our country. Our welfare lies in resisting these inventions. This is very likely to take away the permanent good in us for the sake of momentary pleasures.

Q.2. What, according to Mahatma Gandhi, are the features of Indian culture?

Ans. In the piece, ‘Indian Civilization and Culture’, Mahatama Gandhi says that the main feature of our culture is that we do not multiply our wants. We believe in self-denial. We actually restrict our wants.

Q.3. Why is Mahatma Gandhi thankful to modern civilization?

Q.4. What is the distinguishing characteristic of modern civilization?

Ans. The distinguished characteristic of modern civilization is an indefinite multiplicity of human wants. It also projects its disbelief in divinity.

Q.5. How did our ancestors enjoy true Home Rule?

Ans. Ancestors enjoy true ‘Home Rule’ because the ordinary rule was to avoid courts. Our ancestors followed their simple occupations & lived independently. All the professions were treated as equal. Justice was tolerably fair. Thus they enjoyed true Home Rule.

Q6. How does Gandhi define ‘happiness’?

Ans. According to Gandhi the real happiness lies not in multiplication but it is a mental condition. Happiness doesn’t lie anywhere, it lies within and it largely depends upon one’s feelings or mental condition of the man and in a proper use of our hand and feet.

Q.8. Why does Gandhi say that ‘mind is a restless bird’? What makes themind restless?

Ans. Gandhi said that mind is a restless bird because the more it gets the more it wants. The passion for material welfare is latent inside every human being. The more we indulge in our passion themore our mind will become restless.  .

Ans. Civilization consists not in the multiplication of wants, but in the deliberate and voluntary restrictions of wants.

Q.10. Why did our ancestors dissuade us from luxuries and pleasures?  .

Ans. Our ancestors dissuade us from luxuries and pleasures as they wanted to teach us to control and regulate our desires. It leads to self-control and shows the path of happiness.

Q.11. How does Mahatma Gandhl want his countrymen to deal with modern civilization?

Ans. Mahatma Gandhi conveyed to the countrymen about dealing with modern civilization that after much experience. He has learnt the lesson that we should keep away from it at all costs. 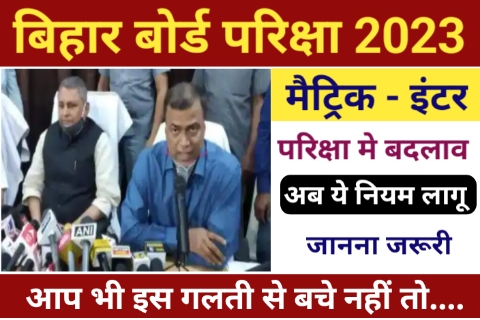 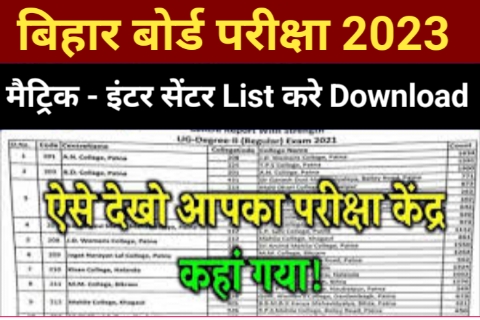 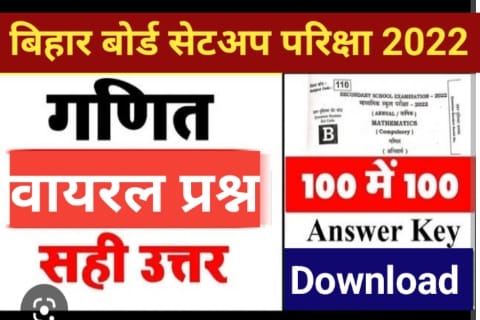 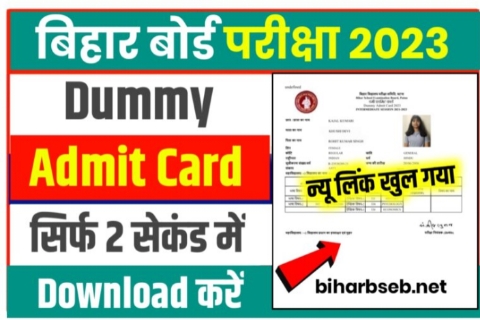